Please visit their site at; 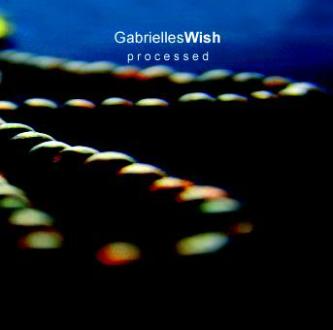 film Festivals across the world this year. We’ll have DVDs of the film available AFTER the screenings.

The film will be released in the United States and Canada also.