Starting in 2017 Eromeda Records will be releasing limited editions of some of the solo Robert Paul Corless albums. Eromeda has been proud to put out the stampede of albums recorded by the multi-talented musician & producer, who has delivered the label some THIRTEEN albums in just 11 months. Best known as the intense front man of UK Cult band Gabrielles Wish, we believe Robert’s solo work is exploitative and truly brilliant. 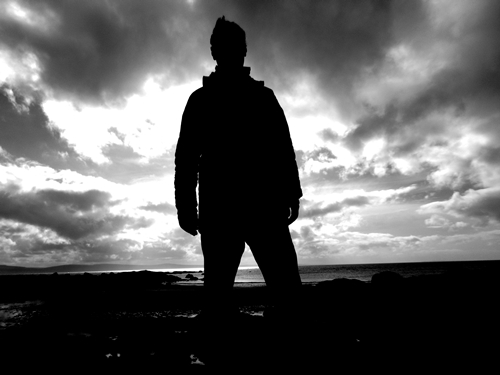 Roberts second solo album is a well paced electronic ambient recording and we believe it’s one of his very best, have a listen for yourself.

This recent album is a dance fusion album featuring Timmy Walsh on Guitar who is best known for being in former Factory Records band Northside, and Andrew Saunderson on bass guitar, the album also features Saxophone and lots of interesting musical wanderings. For the general music fan, this album is perhaps the best place to start.