Opium Kitchen, led by charismatic front-man Robert King will be releasing a new CD and download later this month. The release is called “We Will Be Expanded Edition” and feature’s a previously unreleased demo plus previously unheard versions of the 2014 single “We Will Be” and it’s B Side “Hommagination”. 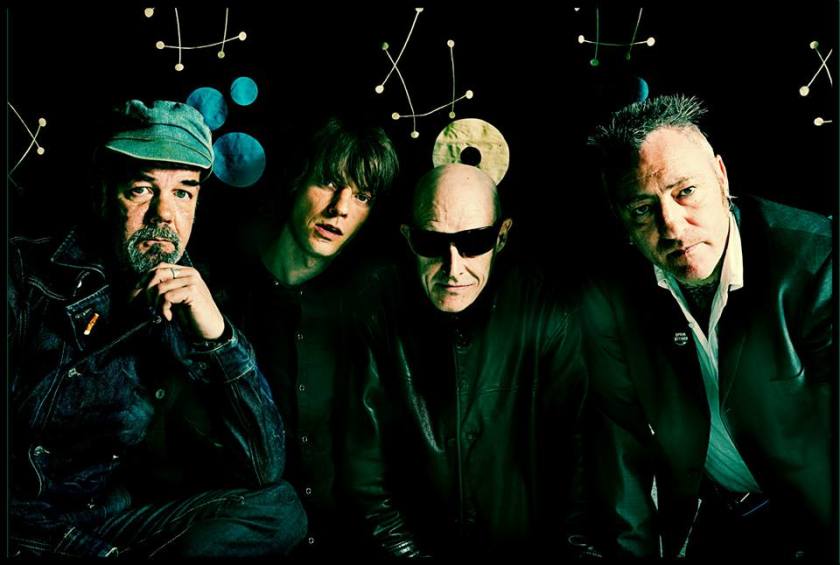 The release comes a year after the passing of the bands manager Kelvin Knight and will be dedicated to his memory. The download version will be out first on the 26th September and around a month later a limited edition CD will be released.

03 – We Will Be (Timmy Walsh Guitar Version)

06 – We Will Be (Original Butterfly Studios Mix)

An update soon on the actual date of the CD release. 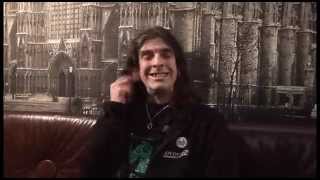