In a follow up to our last post regarding JBJ having finished his new studio album we can announce the release dates for both the album and the single containing a B Side not available on the album. The new album ‘Mary Midnight And Mary Monk’ contains some of the artists most thought provoking work, as well as his usual dash of satire. The single will be ‘Race On The Run’ coupled with the B Side ‘Barbarians At The Gates Of Rome’. A cluster of performances in February 2019 are being put together in Oxford, Winchester, Leeds, Edinburgh, and Glasgow, but no definitive tour dates are available to announce at this time. The new album Mary Midnight And Mary Monk is scheduled for release on November 26th, with a limited number of CD’s available at shows and the Eromeda Online Shop. Here’s the cover art and track listing. 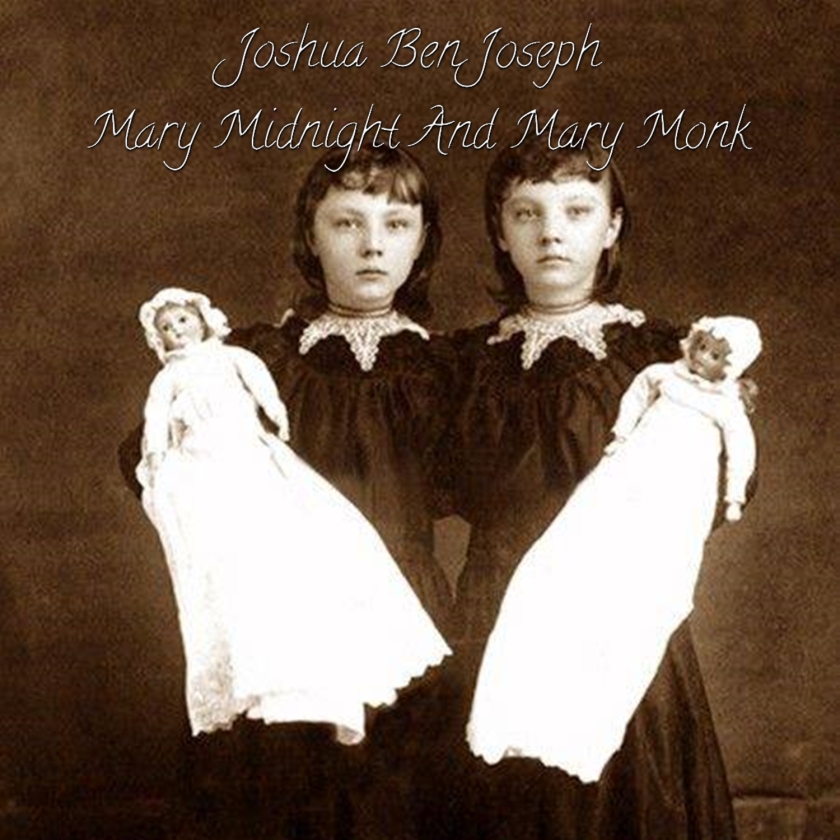 The album has been produced by Robert Paul Corless and Mastered by Arkestar. Upon the album release there will be a full list of contributors.